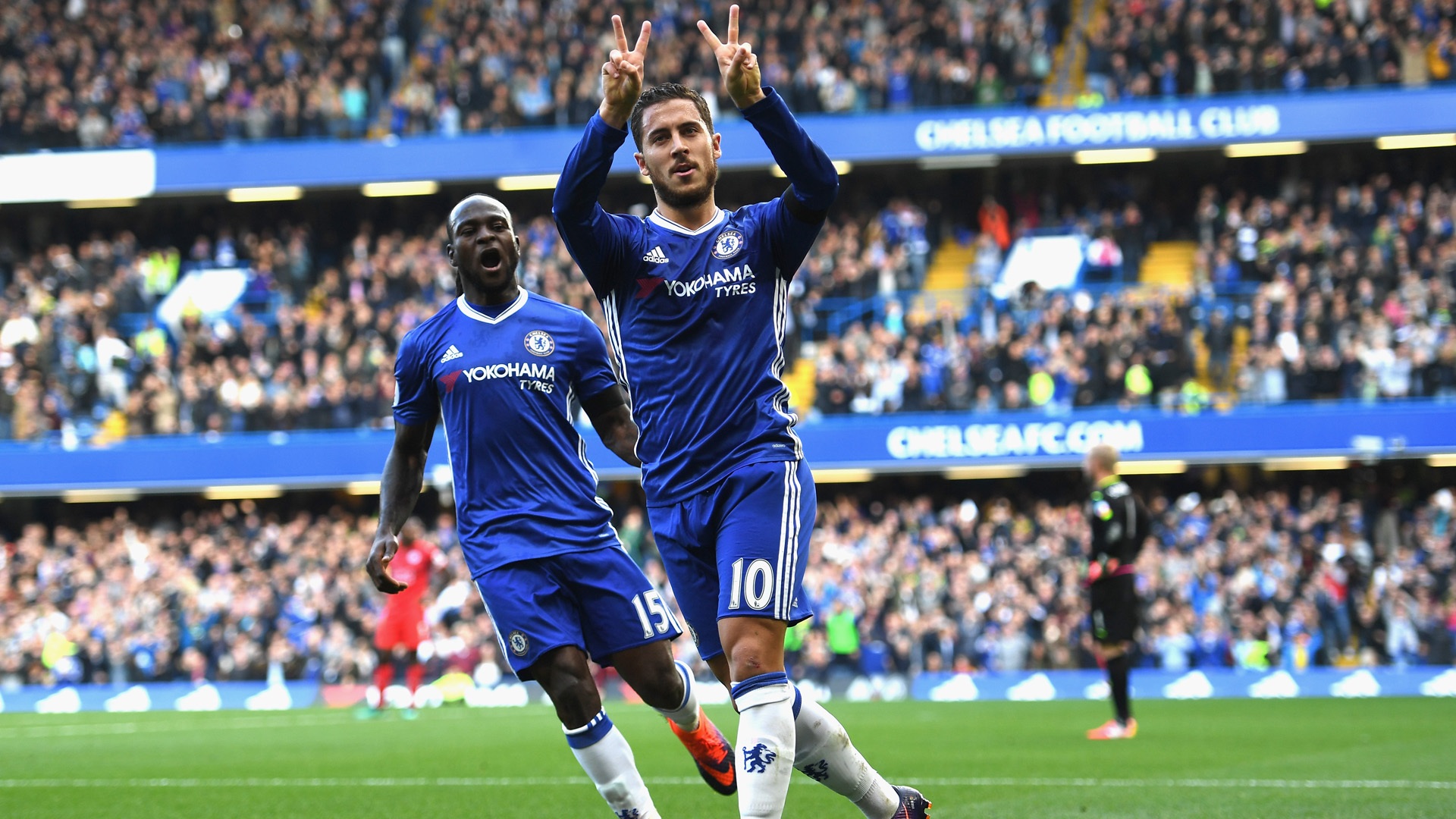 Chelsea, Manchester United, and Arsenal are the only teams to have won back-to-back titles in the Premier League. Winning consecutive titles is hard, and the Blues will go all out to prove their critics wrong. So far, with one win in two games, the odds look against them. It is a long season, and there is always time for Chelsea to bounce back. However, here are some reasons that Chelsea will not win the title this year:

Chelsea has lost a lot of players, and it shows in the squad sheets. In the recent match against Liverpool, the Chelsea list of players was only half a sheet. The lack of players will prevent a consistent campaign throughout the season. During a season, teams lose players to injury, exhaustion, and national commitments. Without a deep bench, the team’s prospects look slim.

Another reason for Chelsea’s success last year was the lack of Champions League football. This year, with the lack of depth and Champions League matches, the team will battle exhaustion. Other teams like Manchester United, Tottenham will now face a level playing field in the Premier League.

Chelsea will struggle to find a replacement for Diego Costa. The striker brings more than just goal scoring. His presence in the team is not something that will be easy to replicate with another player. Morata is a good player but does not have the threatening presence of Costa. Chelsea will miss him.