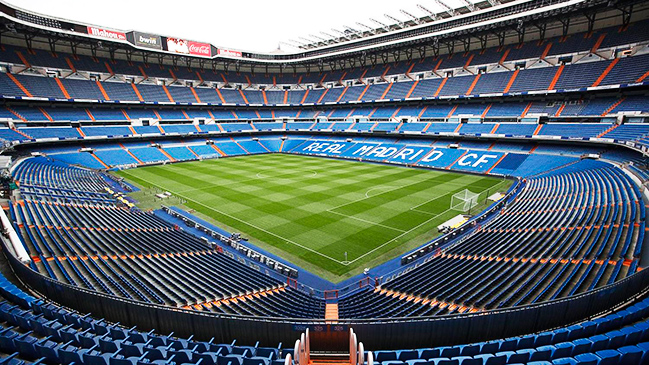 When it comes to soccer, the European clubs dominate the sport. The biggest reason for that domination are the massive television deals that bring in billions of dollars to the clubs every year. Also, brand sponsorship brings in even more, with companies like Nike and Adidas paying hundreds of millions in multi-year deals with individual teams.

The style and level of competition in European soccer leagues also lend them a massive following worldwide. Clubs like Real Madrid, Manchester United, and Barcelona are famous around the world. With that kind of popularity comes massive merchandising sales.

However, the club needs some level of success to increase revenue. Take Tottenham Hotspur, for example, the club’s value increased a whopping 69%, thanks to its success in the English Premier League last year. Manchester United saw in increase of only 7%, but most other clubs in the list jumped at least 20-50%.

But which clubs hold the most value, and how much are they worth? Here are the top 10 most valuable soccer clubs, ranked by value.