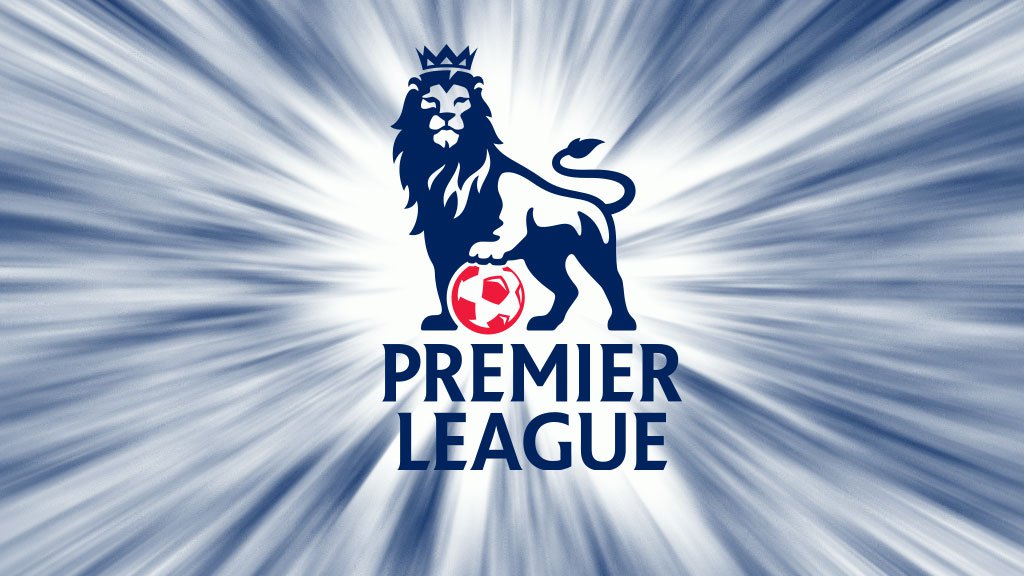 You have probably heard of the English Premier League, also known officially as Barclays Premier League. Thanks to teams like Manchester United, Arsenal, Liverpool and Chelsea, the EPL is a global brand. Here are some interesting facts about the league:

The English Premier League was launched in 1992, and very quickly became the most popular soccer league in the world. The league consists of 20 teams. Each team plays its opponents twice throughout the season, one game at home and one game away, for a total of 38 matches by the end. The season runs from August to May and only takes a break during an FIFA-mandated period for international matches.

Unlike some of the other leagues, you cannot easily predict which team will top the table in any given year. Even the games are quite unpredictable, which is one of the biggest reasons for the popularity of the EPL. The noise English crowds add a lot of atmosphere to every game which feature teams that often play completely different styles. Another reason for the popularity of the league is the abundance of world-class players and stars.