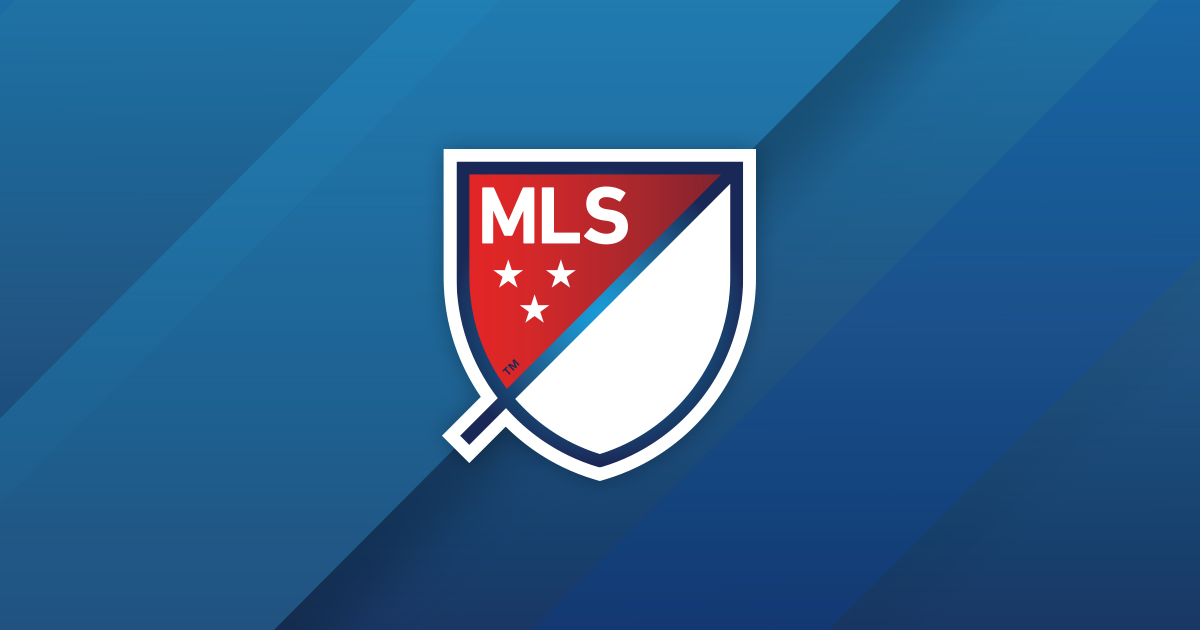 Didier Drogba is famous for single-handedly carrying Chelsea FC to the Champions League trophy in 2012 against German giants Bayern Munich. Since leaving the Premier League, Drogba has played for various teams like Shanghai Shenhua, Galatasaray, and Montreal Impact before gracing American soil. He made his mark in his first game with a perfect hat-trick. Sadly, injury issues prevent him from playing at his best recently.

Along with Raul Gonzalez, David Villa is one of the greatest strikers in Spanish soccer. Villa spent most of his life playing for Spanish clubs like Zaragoza, FC Barcelona, and Atletico Madrid and is the all-time leading goal scorer for Spain with a total of 59 goals. Villa moved from Atletico Madrid to New York City FC and scored the clubs first goal in his first match. He was also part of the MLS All-Star Team.

Henry has not failed to deliver for any of the six clubs he played for during his career. Henry came to the US in 2010 when he joined the New York Red Bulls on a multi-year contract. He was part of the team that won the first ever trophy in the 17-year history of the club. He eventually went on to retire from the sport after four and a half years at the club.