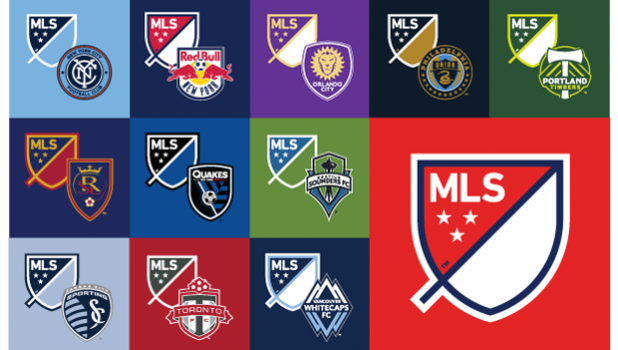 The popularity of Major League Soccer is increasing every year. After a few lackluster years, the league now sports several former premier league players like Thierry Henry, Robbie Keane with Steven Gerrard joining this year. Here are some things you should know about MLS:

Although the popularity of MLS is growing, the sport still has a long way to go before it can challenge other top sports in the US. The MLS final in December had TV viewership figures of 1.9 million. This might seem like a lot. However, when you compare to other sports it shows much more the sport needs to grow. For example the Super Bowl drew an audience of around 112 million viewers.

Major League Soccer now covers more than just the United States. Toronto FC became the first Canadian club to join the league, with more teams following a few years later. This follows other leagues in countries like Australia which span more than one country.

In 2014 MLS drew an average attendance figure of 19.151. The average crowd at a premier league match was 36,000. Still, even with these relatively low numbers, MLS draws more crowds than the top leagues in Brazil, Portugal, and Japan. As a team, the Seattle Sounders drew an average of 43,700 spectators a match, well above the league average.

Unlike other soccer leagues, you do not win the MLS by finishing the season at the top of the table. 12 of the 20 clubs qualify for the playoffs at the end of the regular season. The post season playoffs are similar to other sports like NBA.