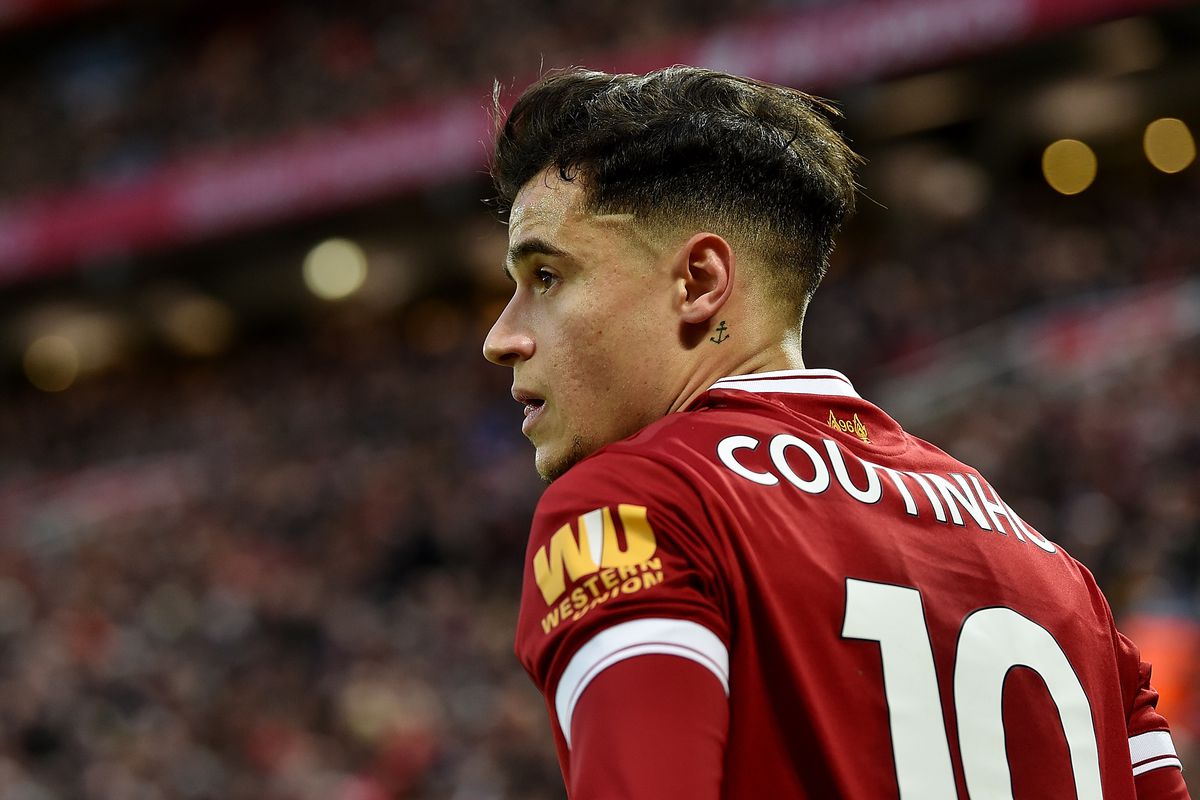 Most people see Barcelona’s signing of Coutinho more as an antagonistic move against Liverpool than an actual need for his services. Coutinho gains from the transfer, since he made no secret of his desire to leave Anfield. Unfortunately, a lot of Barcelona supporters believe they could have gotten a lot more the for the £142 million they spent. Here are a couple of the names making the rounds:

Jorginho is a pass-master and averages more than 90 passes a game in the last two seasons. It is almost inconceivable that Barcelona would not want a player of his caliber. Just last year he set a world record for the number of passes in a single, making 180 out of a total of 195 passes in a game against Calgary. He is the ideal replacement for Xavi, a player Barcelona has not been able to replace since he left the team. The sad part is that he would have cost far less than the acquisition costs for Coutinho.

A common criticism of a Barcelona getting Pulisic is that he is a winger, and it is not a position that Barcelona needs to fill. However, Pulisic plays multiple positions, and it is not clear which position is his best. If the team needs a left-forward, or a right-back, or even a central-midfielder, Pulisic will do the trick. Dortmund has a bad relationship with Barcelona and would not make it easy for the transfer, but considering how much they paid for Coutinho, it would have been possible.